The Laws to Grow and Use Cannabis in Arkansas 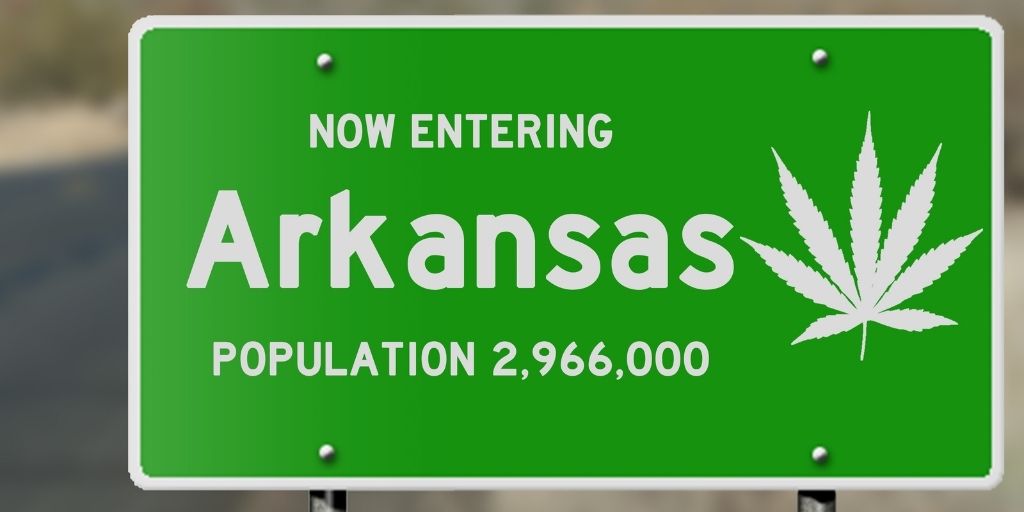 Arkansas Medical Marijuana Act permits patients to legally purchase and possess cannabis from licensed dispensaries. Patients must be at minimum 21 years old and have one or more qualifying conditions. All marijuana and derivatives must only be sold through a state-licensed dispensary. They cannot contain more than 10 mg of THC.

Arkansas only allows medical marijuana patients to legally possess cannabis. The following are the consequences of simple possession:

These are the Arkansas penalties for possessing marijuana with intent to deliver:

Trafficking is a crime in Arkansas if you possess more than 500 grams of cannabis. This is a serious crime. Arkansas law requires that anyone found guilty of selling cannabis to Arkansas faces a minimum of 10 years imprisonment and up to 40 years imprisonment.

Laws of selling cannabis in Arkansas

It is illegal in Arkansas to give cannabis to anyone, regardless of whether the recipient is receiving compensation. These are the Arkansas penalties for selling marijuana:

Only state-licensed dispensaries can legally sell cannabis in Arkansas. Arkansas Medial Marijuana Law allows the state to license up to eight medical marijuana growers and 40 dispensary providers. This state does have a couple of dispensaries as of October 2021:

Laws for Growing and Manufacturing Cannabis in Arkansas

Arkansas lawmakers have decided to charge marijuana growers with simple possession and possession with intent. The charges will be determined by the amount of cannabis that was produced and whether it was used for other purposes. These charges will be subject to the penalties in the section “Possessing Marijuana in Arkansas”

Here are the penalties for manufacturing cannabis in Arkansas

The Usage of Cannabis in Arkansas

Arkansas’s medical marijuana patients can only use it if they have received a recommendation from their doctor. The state must license medical marijuana dispensaries to allow these patients to purchase cannabis. The maximum amount of THC in the plants and derivatives must not exceed 10 mg.

Arkansas has legalized medical cannabis for:

The state law prohibits inhaling herbal cannabis in the presence of children under 14 years of age or pregnant women.

A person convicted of any drug offense including illegal possession or use of controlled substances, is automatically disqualified from driving for six months.

Arkansas courts offer conditional release to first-time offenders. They may also receive alternative sentencing or diversion. This allows the offender the opportunity to be placed on probation and not go to trial. The drug charge will remain on the record even after the probation is completed.

The mandatory minimum sentence means that the judge who is presiding over the case must impose a sentence not less than the minimum. A maximum sentence can also be imposed.