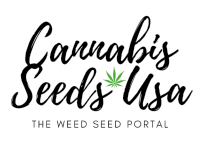 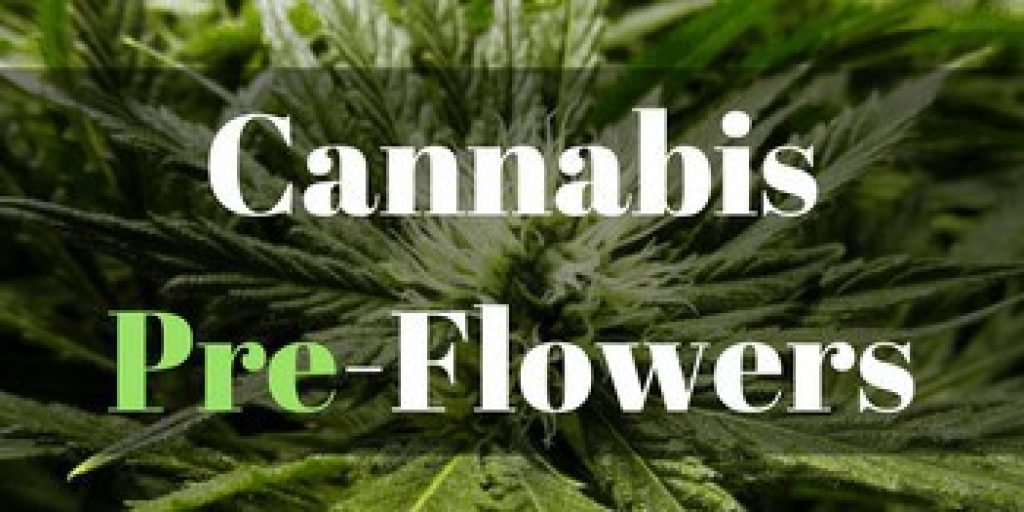 Cannabis pre flowers are minute little buds on the Cannabis plant that look like extra-small versions of an adult Cannabis flower. These little buds (pre-flowers) can be detected very early in the vegetative stage of Cannabis growth, and Cannabis growers can determine, by examining them from as early as 3 weeks old, what the actual gender of any particular Cannabis plant is.

Although only female plants grow buds, Cannabis pre-flowers appear on all of the Cannabis plants of both genders when the plants are about 3-6 weeks old. Male pre-flowers tend to become visible slightly sooner than female pre-flowers. Pre-flowers can be detected all over the plant at the base of each leaf within the “V”-shape formed by the stem and a primary stalk (branch) of a plant, and most of them can be seen in the top parts of the plant that are closer to the lights. They can even be detected in the vegetative stage of the Cannabis plant’s growth cycle.

Determining gender in a Cannabis Plant is Important – Why?

Although both of the genders look, smell and taste like Cannabis, it is only the female plants that produce the desired resinous buds that were so sought after at the beginning and during most of the Cannabis legacy. Male plants only produce pollen, which is useless to grower and user alike. Pollen is only used to fertilize the female plants, and should not be smoked. This is the reason why it is important to the Cannabis grower to find the female plants and separate them from the male plants.

Beginners usually start off with “feminized” seeds. These can be bought from a reputable Cannabis breeder. When using feminized seeds, 100% of your plants should turn out to be female, which means that you do not have to stress about finding out which plants are male and removing or destroying them.

Note that, when starting off with regular seeds, about 50% or more of all your Cannabis seeds could be male. And unfortunately, as yet, there is no way to determine the gender of a seed just by looking at it. As a matter of fact, not even botanists are even sure why plants are either male or female.

Cannabis plants also seem to be somewhat volatile as far as gender is concerned, since they are more sensitive to nutrition, weather conditions, variations of light, tension, etc. and a crop can in less than ideal conditions end up producing more male pollen sacs than desirable. It is therefore imperative that you take care of your Cannabis crops in order to produce the maximum amount of plants carrying buds.

You Cannot Determine Gender by Looking at a Seed…

That is why, when you begin your journey into the world of Cannabis growing, it is imperative that you know how to determine gender on your plants as quickly as possible.

You need to do this in the shortest time possible, since the plant only has so long to grow and produce, and spending too much time determining gender is not productive, and neither is it cost effective.

Finding at the end of a plant’s life cycle that you have been cultivating a crop of 80% male plants can be devastating.

Especially since even one male plant can fertilize an entire room full of female plants and can ruin even what you would have been able to harvest, because when a female plant is fertilized, it produces seedy buds.

The gender of a Cannabis plant is in any case revealed by the plants in the flowering stage when buds and pollen sacs are produced, but it is much more beneficial to most growers to determine the gender of their plants before the females bud.

Determine the Gender by Pre-Flowers

Gender can be determined in various different ways, such as taking a clone and forcing it to produce flowers. If the clone produces buds, then your plant is a female, and if it produces pollen sacs, then you have a male.

The most time efficient way, however, is to look for the pre-flowers on each plant, which appear around 3-6 weeks after germination. By looking at these, you will be able to tell the gender of the plant. As stated before, the pre-flowers can be detected all over the plant at the base of each leaf within the “V”-shape formed by the stem and a primary stalk (branch) of a plant, and most of them can be seen in the top parts of the plant that are closer to the lights. They can be found on the plants even in the vegetative stage of the Cannabis plant’s growth cycle.

Some of the plants, but not all, will produce their pre-flowers at 3 weeks of age, and almost all of the plants will show them within around 6 weeks from the day they were sown.

Looking at the male pre-flower, it kind of resembles the shape that the “spades” on a deck of cards have. Gender in male plants usually (but not in all cases) tends to manifest sooner than in female plants.

Bear in mind that these pre-flowers are sometimes too tiny for anyone to correctly determine the gender of the plant, unless you are really experienced.

It is therefore better to wait a while until you can tell for certain one way or the other. It could be disastrous otherwise, since you could accidentally destroy a real viable female plant for mistaking it for a male.

Basically, a male pre-flower is a pollen sac that has not yet developed. As soon as the flowering period begins, it will develop into a full grown pollen sac. At this point, pollen sacs also start turning into bunches that resemble bunches of grapes.

When a pre-flower is longer and narrower than the male pre-flower and has a broad base, then it is probably a female pre-flower. You will know for certain when it starts to grow one or two little white hairs.

These are called pistils, and they grow out of the opening at the top of the pre-flower. Sometimes the pistils take a bit longer (a few extra days) to make their appearance. If there is no pistil, then look at the shape of the pre-flower.

That should tell you if it’s a female plant. Whatever the case may be, it is always better to wait a few days to see if pistils come out, in which case you will know for sure that it is a female plant.

Although not always, at least sometimes the stipules, which can be described as green hair-like little growths at the spot where pre-flowers come out, will cross each other on female plants. Bear in mind that these stipules hardly ever cross each other on male plants, so this can be used as a clue when you’re not certain. Also, do not mistake the stipules for pistils, since pistils are always white, and never green. 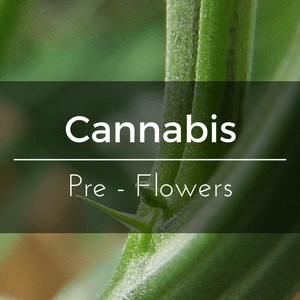 Article Name
Cannabis Pre Flowers - Recognize the sex
Description
Cannabis pre flowers are minute little buds on the Cannabis plant that look like extra-small versions of an adult Cannabis flower. These little buds (pre-flowers) can be detected very early in the vegetative stage of Cannabis growth, and Cannabis growers can determine, by examining them from as early as 3 weeks old, what the actual gender of any particular Cannabis plant is.
Author
Sangres
Publisher
Cannabis Seeds Usa
Publisher Logo 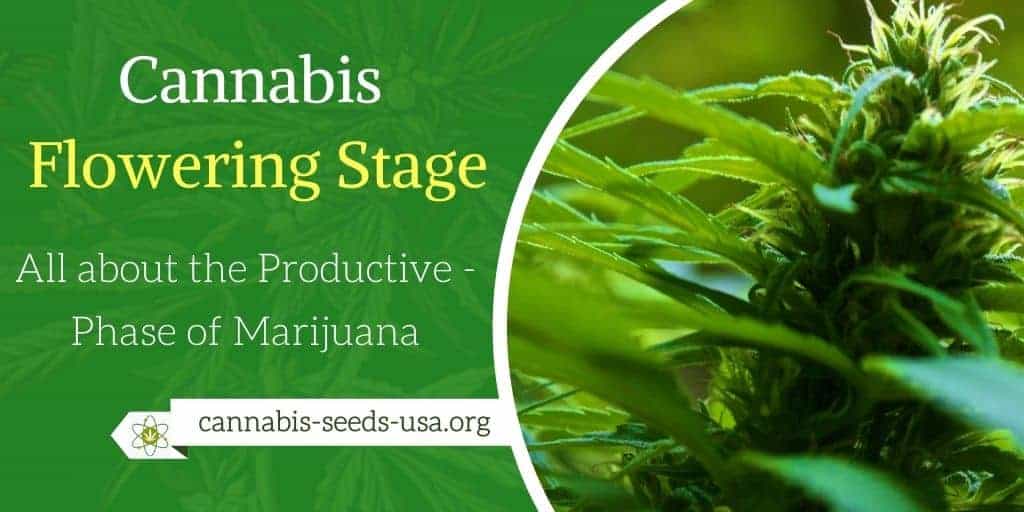 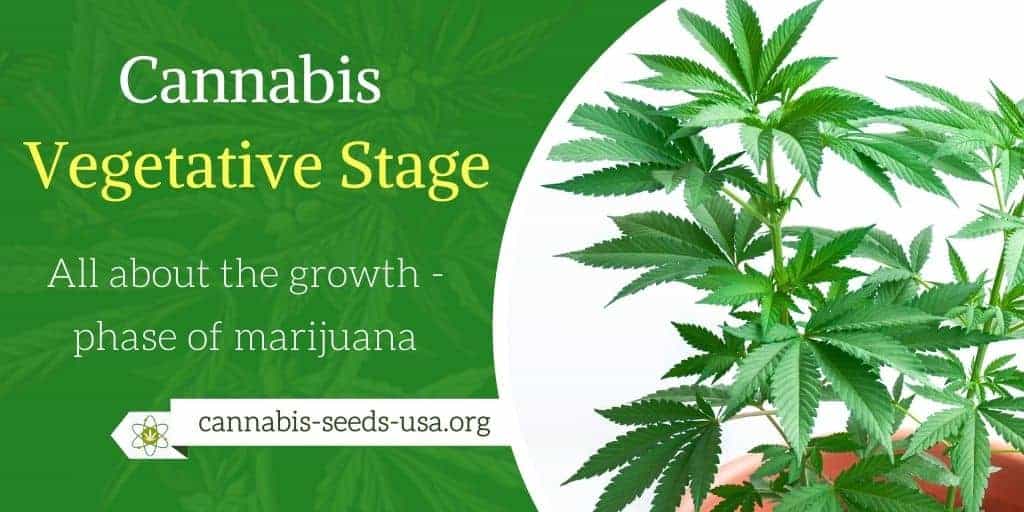 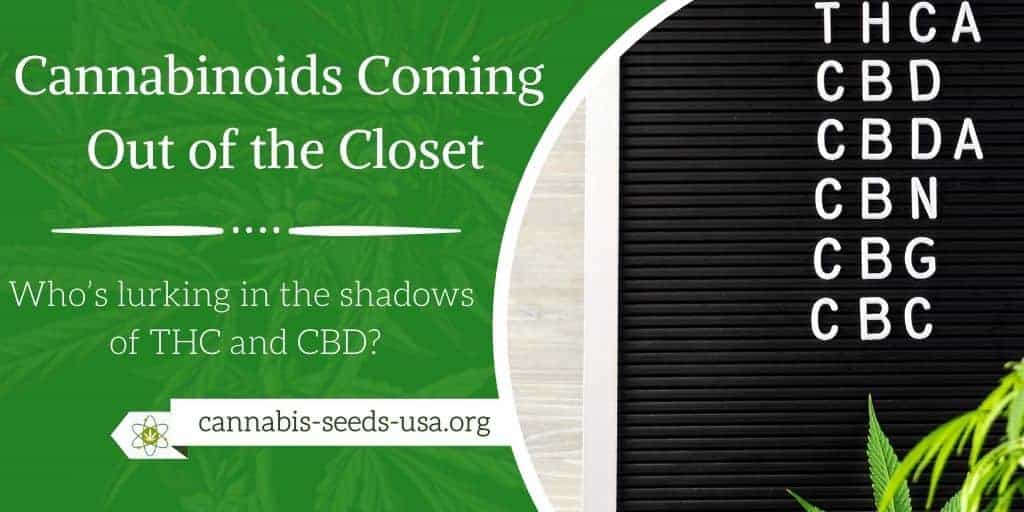 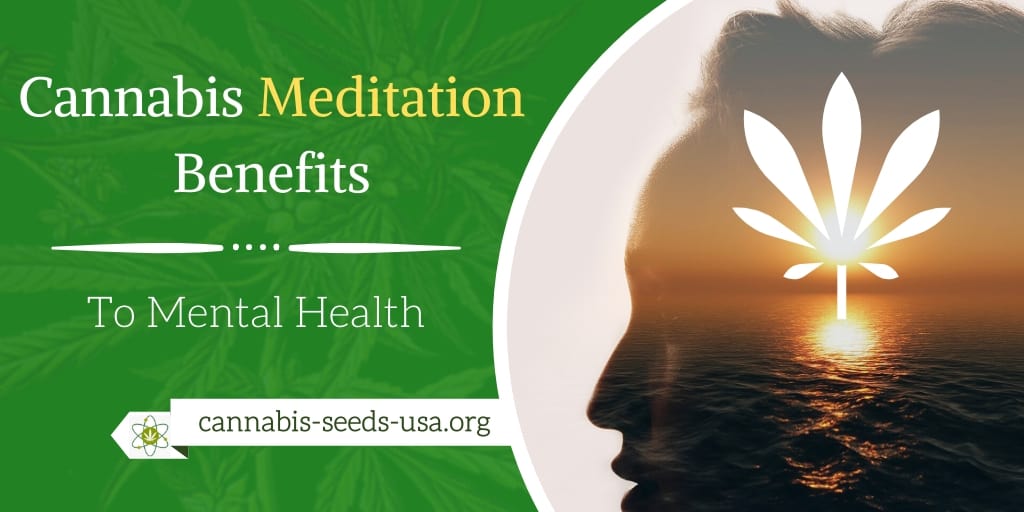 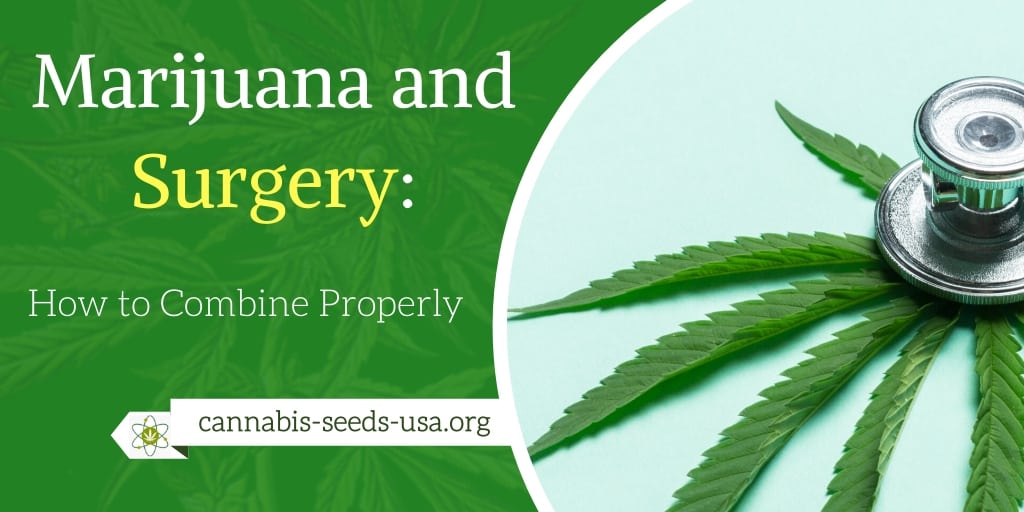